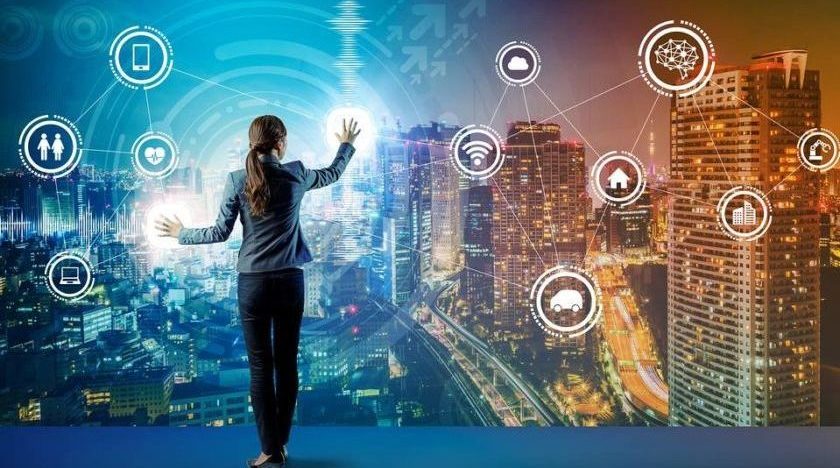 I’m going against popular opinion here: Google made an enormous mistake when they fired James Damore, the engineer who penned the now-infamous “Google’s Ideological Echo Chamber” memo, a July 2017 internal company missive that asserted, in part, that a lack of women in technology was due to “biological” reasons.

How should Google have reacted? There’s no easy answer here. But by firing the engineer, Google lost a golden opportunity to counter this manifesto with facts. Instead, it ended up giving this engineer a prime-time media slot, and helped him garner sympathy from dubious groups and organizations, resulting in more divisiveness in the technology industry, and beyond.

As a woman in technology, I truly mourn this lost opportunity.

The cause for concern – What was so striking about Damore’s memo was that it strove to make a rational argument, with purported backing from science, in a non-judgmental manner. It read like an engineering whitepaper, with none of the overt rhetoric and propaganda, instead using graphs, tables, and citations to cloak the bigotry and misogyny lying underneath.

To the naïve — students still deciding on their career choices, men and women just entering the workforce, people who have never experienced any blatant bias — the article would certainly come across as logical, reasonable even. And the more controversial it gets, the more reach it could have, making it more dangerous.

For those who haven’t read the memo in its entirety, let me summarize: at its heart, Damore argues that the biological differences between men and women make them suitable for different kinds of jobs. Women, Damore says, are more empathetic, more neurotic, more agreeable than men, which makes them unable to negotiate higher salaries, unable to handle high stress jobs, and unsuitable for technology jobs, with the exception of front-end work like designing and developing user interfaces.

Front-end work involves aesthetics, and since women, according to Damore, care more about how things look and feel, they might be able to do a decent job in those roles. On the other hand, men are much more driven, strive for higher status, and have a stronger interest in things, rather than people, and don’t prioritize a work-life balance. This makes them suitable for high-stress leadership positions and programming.

He goes on to argue that Google’s diversity programs arbitrarily place women in technology jobs they aren’t suitable for, resulting in negative productivity, and bad business for the company.

To remedy this, he suggests nixing diversity programs at Google altogether (and, regarding women in technology specifically, offers this nugget: “Discriminating just to increase the representation of women in tech is as misguided and biased as mandating increases for women’s representation in the homeless, work-related and violent deaths, prisons, and school dropouts”).

Speaking as a woman working in technology for nearly 25 years (and running my own company for seven), I could fill pages relaying my own experiences of seeing this bias in action. From the Best Buy salesman who explained the features of the latest Ultra HD television to my husband, ignoring my question about a different model; to the superior who asks male peers and subordinates to confirm the validity of my advice after seeking my counsel; to the senior executive in a large technology company who responds to team members when I’m the one asking the questions to evaluate their technology.

Most times, people are not even aware that they have this bias until they are called out. Yes, I do call them out, sometimes in subtle and other times in not so subtle ways. I know other women’s experiences are not dissimilar. To ignore that there’s a discrimination bias against women in technology would be delusional.

The fact is we know very little about the human brain. What makes one person excellent in mathematics and another an excellent artist? Is it because the mathematician has more testosterone than the artist? That, rightly, sounds ludicrous. Neuroscience has evolved, but it hasn’t found an explanation for such wide variations in human capability.

No neuroscientist can tell the difference between a female and male brain by looking at MRI scans. A 2015 study of more than 1,400 brains of people of all ages, from various regions around the world, using MRI scans and diffusion tensor imaging, was conducted by Daphna Joel, a behavioral neuroscientist at Tel Aviv University in Israel.

The results, published in Proceedings of the National Academy of Sciences, concluded that there’s no singular type of female or male brain.

Most of the brains were a mosaic of male and female structures, according to the study. Other studies conducted with the same purpose of distinguishing a female brain from a male brain concluded that there is no consistent pattern that predicted whether a brain belonged to a male or female, and any small noticeable differences were due to cultural, not biological factors.

This is somewhat in line with what John Locke famously proclaimed (way back in 17th century) that a newly born human mind is tabula rasa, a blank slate which gets filled with materials of reason and knowledge from experience. He also acknowledged there is an innate power in the human mind that lets it exploit the materials given by experience. Throughout history, various philosophers and scientist have tried to unravel the mysteries of human brain and we still haven’t even scratched the surface.

More recently, a 2017 study from the professional IT association group ISACA, regarding women in the tech field, found that while women make up nearly half of the global workforce, they only fill one of every four tech jobs. And, of all the women the group surveyed, a mere 8 percent said they’ve never experienced gender bias in their workplace.

I’ve worked 17 to 20 hours a day to launch a product or technology standard, and have been joined by many male and female members of my team in the process. And I can also attest that none of the product launches, or running my own company, was ever as stressful as parenting a child, especially during the early years.

I doubt there’s much disagreement when I say that women bear most of the responsibility of parenting. But if Damore believes that the collective female neurosis is what rises the next generation of workforce while caring for the previous and current, and maintaining a career or household concurrently, then neurosis is the best fuel in the world. It should be bottled, and everyone should be required to drink it.

There’s no doubt that there are biological differences between men and women. But to draw the conclusion that these differences makes women bad leaders and subpar programmers is balderdash.

I wish Google had taken this unique chance to debunk the professed science behind the memo and held a symposium to openly discuss and debate this issue. This could have served as a platform for programmers and management across the technology industry and beyond to negate the myth propagated by this document, present themselves as role models and inspire the next generation of women and men to not limit themselves to gender or race stereotype and take up engineering disciplines or any other discipline they are passionate about.

Perhaps all is not lost and there’s still time to do this, if anyone is listening.