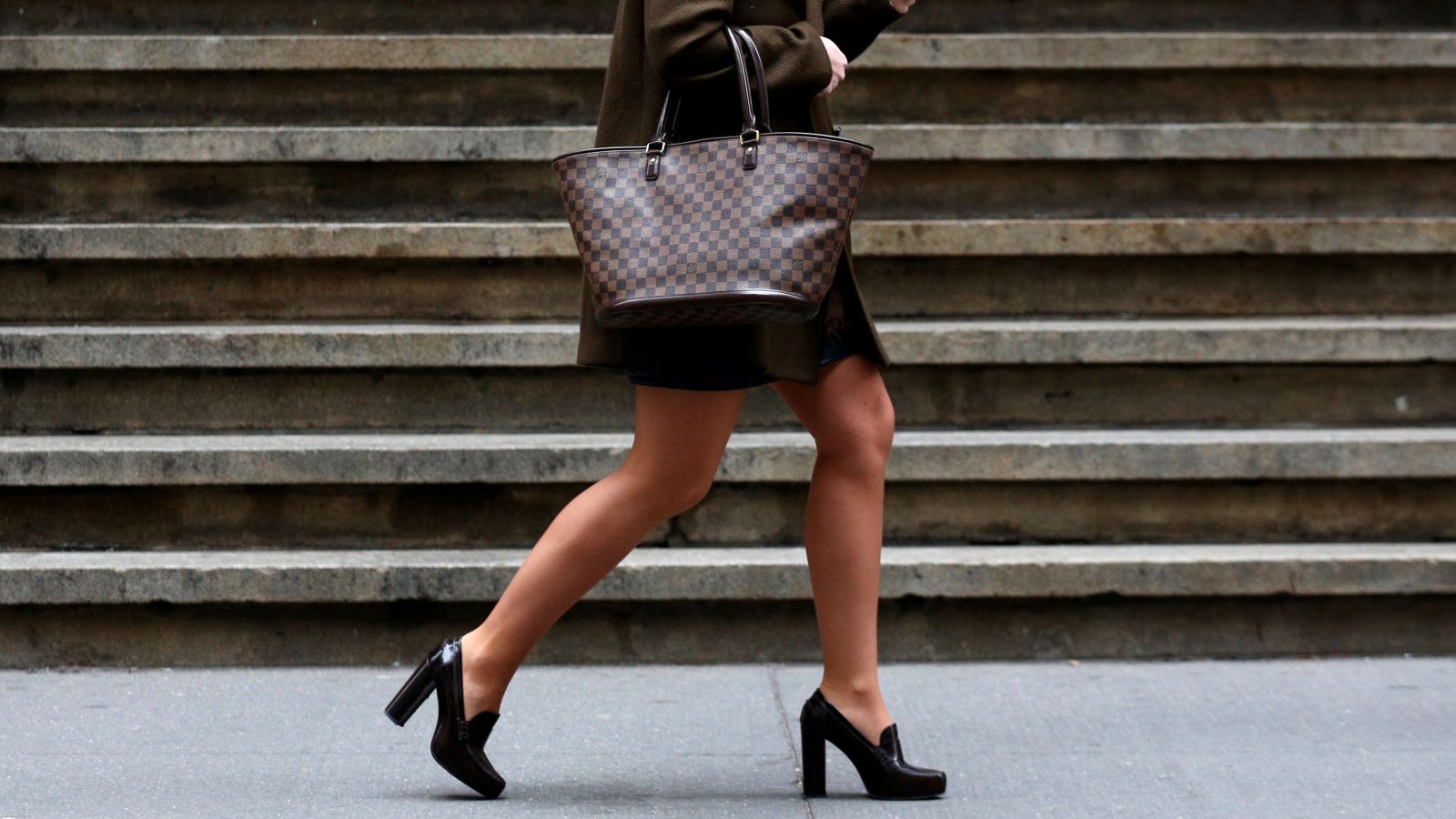 Women are powering the blockchain

In popular mythology, cryptocurrencies and the blockchain technology that powers them are solely the domain of badly behaved frat boys—or “bitcoin bros,” as they’ve been dubbed.

These characters may be the most visible (and colorful) harbingers of the blockchain age, but the technology is attracting a more diverse crowd—including many women. While the bros make for good media, they should not overshadow the fact that women have already made significant contributions to the field.

A quick scan of the blockchain frontier—particularly as one looks beyond the small world of cryptocurrencies and to its broader applications—reveals many women in key roles as developers, investors, and business leaders. Blythe Masters, a former JP Morgan Chase executive, founded Digital Asset Holdings, a blockchain startup focused on financial services. Other women at the helm of innovative blockchain ventures include Elizabeth Stark at Lightning Labs and Elizabeth Rossiello of BitPesa. Women have also been early investors in blockchain ventures and have contributed to the virtual currency and blockchain communities as programmers.

I can attest to the influence of women firsthand. The senior team I lead at IBM has a strong bench of female leaders responsible for research, product and business development, services, and more (not to mention IBM’s CEO, Ginni Rometty). All told, I have the privilege of working with at least 20 senior female executives on blockchain—alongside many talented male execs.

Blockchain will only reach mainstream adoption with the participation of women as builders and users of the technology.

Indeed, blockchain will only reach mainstream adoption with the participation of women as builders and users of the technology. The nature of blockchain—a distributed ledger that records information in a tamper-proof, trustworthy way—has the potential to make all sorts of services and transactions more affordable, and incorporate individuals who have been at the margins into the global economy. The very principles that blockchain is based on—openness, democratic access, transparency—have a leveling effect that will accelerate its adoption, as there is no established hierarchy that decides who gets to participate.

Women are also pushing blockchain into socially productive areas that go far beyond speculative currencies. UN Women, a group within the United Nations, is investigating blockchain to strengthen its humanitarian efforts supporting vulnerable women and girls. Other women, such as Bitcoin Foundation board member Elizabeth McCauley, have advocated for expanding the reach of the virtual currency to marginalized groups. And my own group is involved in enterprise blockchain projects that will benefit everything from food safety and tracking to fair and ethical trade.

Why blockchain works for women

While women are certainly not the only ones drawn to technologies with a positive impact, many of them are. We love the intellectual challenge of solving thorny tech puzzles at the cutting edge of cryptography, performance, and privacy. But it’s the opportunity to do good in the world that resonates on a deeper level.

While women are advancing the technology and broadening its adoption, they are also the ones who will stand to benefit greatly from it. Many of the most exciting uses of blockchain—for payments, identity, and property rights, for example—will assist women, especially in developing countries where a lack of infrastructure and laws can lead to a tenuous existence.

In Afghanistan, for example, Roya Mahboob, the CEO and co-founder of Digital Citizen Fund, is demonstrating how virtual currencies can empower women in a patriarchal society. Mahboob created a network of female content creators who earn money from advertising, but she found that many of them did not have bank accounts to accept payment. So she set up a system that allows an estimated 2,000 Afghan women to be paid in bitcoin. In this way, blockchain technologies can help solve gender inequality issues; across the globe, 42% of women do not have bank accounts.

By some estimates, blockchain will create $3.1 trillion worth of new economic value by 2030. Now imagine if that value can be distributed among a broad group of people, rather than just a handful of bros. My enthusiasm for this technology and its impact for women is not meant to paper over the real issues facing women in tech, including blockchain and virtual currencies. But I’m optimistic that this innovation will be increasingly shaped by women, for the good of all.

Learn how to write for Quartz Ideas. We welcome your comments at [email protected].