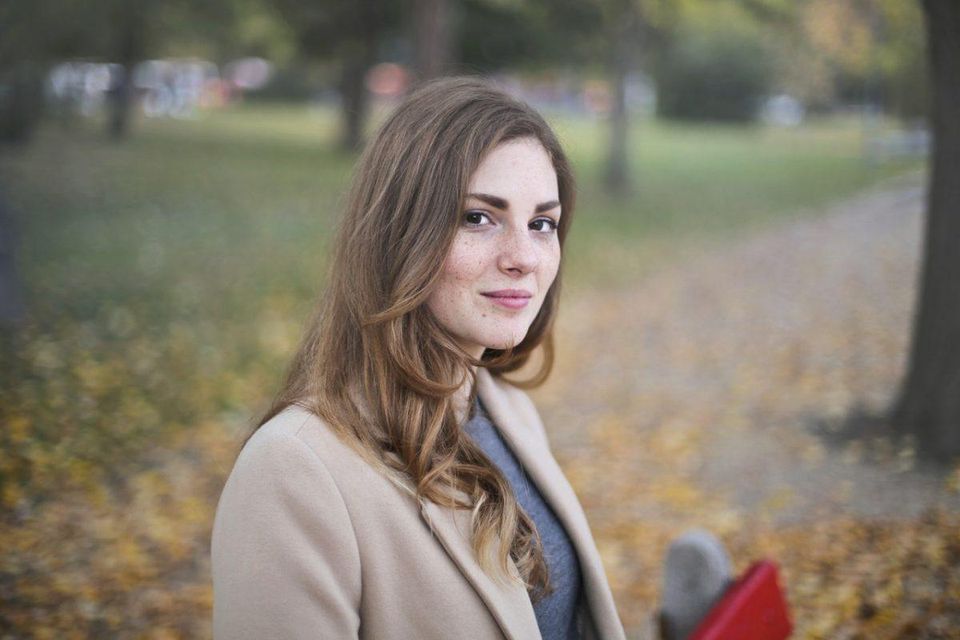 As Women’s History Month nears its close in 2018, many people have been reflecting on the struggles women have faced in the past and the strides they are making toward changing the future.

Tech is one area of specific interest here, as it’s a place where women have traditionally been under-represented. But is that changing too?

More Women Are Learning To Code Than Ever

While tech has historically been a male-dominated industry, there’s a new generation of women who aren’t intimidated by that fact. According to HackerRank’s Women in Tech report, women now represent the highest number of new CS grads and junior developers (53%) entering the workforce.

What’s more, women often learn to code as young teenagers: almost as many women learned before the age of 16 as men who did the same.Further illustrating the evidence for the shifting demographics of coding as a profession, twice as many women as men have been coding two years or less. Once these women enter the workforce, we will likely see other statistics continue to shift as well.

The tides are turning, but for now, men still vastly outnumber women in tech careers. As an example, look at the demographics of the respondents to Stack Overflow’s 2018 developer survey: nearly 93% were male.

(But There Is Still A Gender Pay Gap In Computing)Many industries still suffer from a gender pay gap, despite rising public awareness of the issue. Tech is one of them.

In fact, according to LiveStories’ data for the Computer and Mathematical category, the pay gap was actually worse in 2016 than it had been in 2005. Their numbers are based on income statistics from the United States Census Bureau. Women in computers in 2005 earned 87% as much as their male counterparts, but by 2016, it had fallen to 85%.

As the data demonstrates, women in tech are overwhelmingly practical. They tend to pursue proficiency in the languages most in-demand and valued by employers.

Specifically, the top 5 programming languages that most women have proficiency in are,

These are the exact same languages that companies value most in front-end, back-end and full-stack developers.

(But Women Are More Likely To Hold Junior Positions)

Despite the fact that women have skills in demand by employers, Hackerrank found that women of all ages were more likely to hold junior positions than their male counterparts. The difference was especially striking for women over 35, who were 3.5x more likely to be in junior roles.

It’s unclear whether women are being passed over for promotions out of implicit bias or because of life events–like having children–that stall the journey into senior positions.

However, there are plenty of inspiring women out there who demonstrate that you can have multiple life paths–like Vidya Srinivasan, who defied workplace stereotypes while pregnant and then successfully integrated back to work after maternity leave.

Furthermore, tech companies who are willing to offer fertility benefits like egg freezing enable women to pursue their professional goals during the crucial growth years, without sacrificing family if that’s something they want in the future.

What Women Value In The Workplace

As part of Stack Overflow’s annual survey, they ask participating developers what they prioritize while searching for a job. The most popular answers differ when broken down by gender.

The fact that women actively seek out professional development opportunities shows that there is desire among women to progress to higher roles. They simply need companies who will support their quest to do so.

Laurence Bradford is a product manager at Teachable and the creator of Learn to Code With Me, a blog and podcast for those wanting to transition into a tech career later in life.