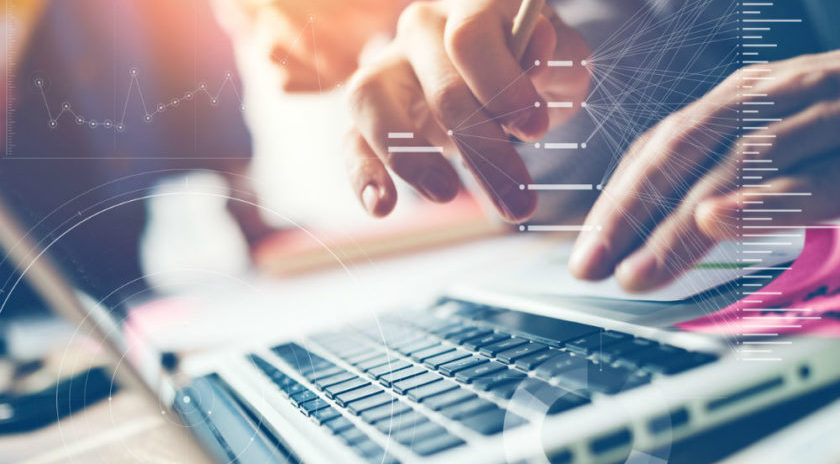 Our collective moral compass has been in a delirious spin. From outrage to inspiration, each day bears fresh witness to our capacity for both justice and indecency. With the ubiquity of media and technology, there has never been a time when the continued existence of preventable disease, senseless violence, abject poverty and social inequality has been so present in our consciousness. The disgrace of our failings is just a click away, rendering our apathy and inaction into an obscenity.

For Women in Technology: Hollywood (WiTH), indifference will never be an option.

We have recently launched an ambitious initiative, with the sole intent of “repairing the world.” We plan to harness the might of critical mass, and unite as many agents of change as we possibly can.

Our focus at present is on the issues surrounding diversity, inclusion, and equity at our workplaces. Our first project may be local because it’s critical that our own house is in order before taking on the meatier matters of greater global consequence.

We call it “Solve for Equality by 2025 in the Entertainment and Technology Industries.” Our strategy is to collate our allies under a single umbrella in order to amass real power and effect real change. With the irrefutable laws of physics behind us, we’ll find our strength in our numbers and with those numbers we’ll signal to the world our unflappable resolve.

We saw this in action at the Women’s March in D.C. right after Donald Trump’s inauguration. After getting over the giddy thrill of collective indignation we noticed something much more profound than a sea of pink crochet. We saw men! Many men! We saw how the march galvanized more than just the sectarian nook of women’s issues. It galvanized the Black Lives Matter movement, the LGBTQ groups, the climate change scientists, immigrants and Deferred Action for Childhood Arrivals activists, Muslims, pro-choice people — you name it and they were there.

Our “Solve for Equality by 2025” initiative aims to harness that same type of collective energy within the technology and entertainment industries.

We’ve given ourselves a seemingly impossible timeline. Eight years to eliminate racism, sexism, ageism and every other form of discrimination may seem like a wayward tilt at a particularly prodigious windmill. But let’s take a page out of the gay rights handbook. Making gay marriage legal was witnessing the arc of history bending against its will by the inexorable power of show business. Shows like Will & Grace, Modern Family and Transparent suddenly brought queers into Middle America’s living room. Before you knew it, people were speaking openly about those lovely two guys and what terrific neighbors they were.

We are surrounded every day with more improbable evidence of the possibility for rapid change! Never underestimate the reach of our trivial little sitcoms. If the stories circulating Hollywood are true, Malala first got her mojo after watching Ugly Betty. If we, as an industry, can inadvertently ignite a young girl’s courage to stand up to the Taliban, imagine what we could do on purpose!

And what about the cultural behemoth of big tech? If those silicon alchemists can figure out how to automatically insulate our underwear, steal our identities, make our toast and drive our cars, surely, they can disrupt our propensity for bias and pre-judgement.

If Amazon can anticipate what kind of toilet paper we might like based on our last purchase of an electric waffle iron, then it can also predict how disinclined we might feel toward making hiring decisions justly and equitably. If Facebook can unleash its algorithms so that neo-fascists can hook up with anti-Semites, they can also strategically place corrective ads promoting love and inclusion on those very same timelines.

The answer to the ills of our intolerance reside in large part in the powerful forces of Technology and Media. But the hard truth and the bitter irony is that both industries are crippled by the very same debilities. We must admit that the urgent summons for diversity, inclusion, and equity includes us. Challenges with gender bias, racial discrimination, bias against people based on their age or the size of their bodies, their neuro diversity, who they love and where they worship are festering under our very own well-appointed, privileged tent.

Now that we’re done with our appeal to your conscience, let us make a play for your purse.

Solving inequality is good for business. The typical consumer in our global economy is… well… not so typical. The products of our industries are marketed in places most marketers couldn’t find on a color-coded, middle school map. With more people owning cell phones than toothbrushes we need to gain an intimate understanding of people and places, cultures and languages, customs and quirks, rituals and taboos all over the world.

We have to face it, no matter how expensive our advanced degrees were, we remain woefully ignorant of what’s patronizingly referred to as ‘the other.’

The best way for companies to acquaint themselves with this putative “other” is to hire one! Or two, or three, or 10!

To make money, even in this world of automation, you do need people. There is currently a war for talent in the technology industry.

Tech unemployment in the U.S. is less than 3 percent, which means everyone’s got a spot when you account for those moving from job to job. This statistic is not about to change any time soon. To survive and to thrive in our businesses we absolutely need to diversify our teams of decision makers, expand our base, magnify our vision and enlarge our ambitions. Separately we can inch toward progress. Together we can create a revolution!

This is what “Solving for Equality by 2025” is all about.