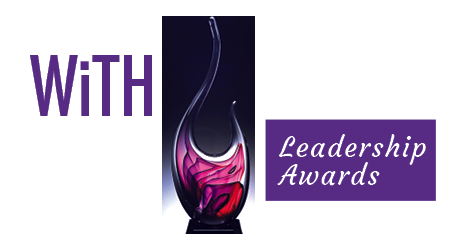 The WiTH Leadership Awards honor women and men who serve as technology-career role models and mentors in our communities and who empower women to be bold leaders. WiTH donates 100% of all revenues from Leadership Awards sponsorships to charity organizations that support their local community and whose missions and activities align with the goals of the WiTH organization:

• Be catalysts of advancement for women in our field
• Engage as technology-career role models in our communities
• Mentor, empower, and be bold leaders 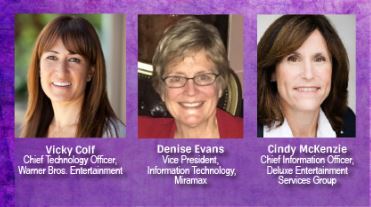